Focus on you, observe the masses, and do the opposite! 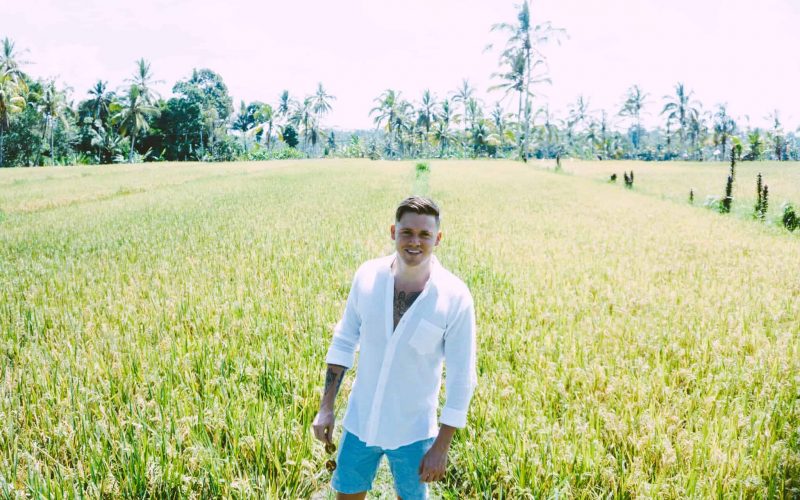 I should get a job.

I should get a good education.

I should get married.

I should play it safe.

Who says I ‘should’? I almost fell into the trap of listening to people telling me what I should do!

I almost allowed my life to be dictated by people who didn’t have the life I wanted.

The people that moan about their job, the weather, how much debt they’re in and how crappy their life is?

The people who sit in front of the TV and consume others people’s lives because they can’t bear to focus on their own.

The people who count down the months to their next holiday so they can escape from their own life.

Without getting too complicated, we are hard-wired to follow what others around us do.

Our beliefs are formed based on the experiences around us, and when others are doing things, we assume we ‘should’ do them too.

The things that would bring me true fulfilment to my life.

It’s easy to get caught up in the same belief cycle, listening to the same people and get too far into life to realise you’ve actually lived someone else’s life.

Remember, most people are putting up with a life that doesn’t fulfil them.

Just listen to their moaning and complaining and realise that if you keep doing the same things they are, you’ll end up with the same outcome they have.

And if what they have, isn’t what you want – stop listening to them.

And if you want a different outcome to them?

Focus on you, observe the masses, and do the opposite.

Listen To The Latest Ep. Now
PrevPreviousNot Just A Routine Blog
NextTime To Embrace ChangeNext
About Us