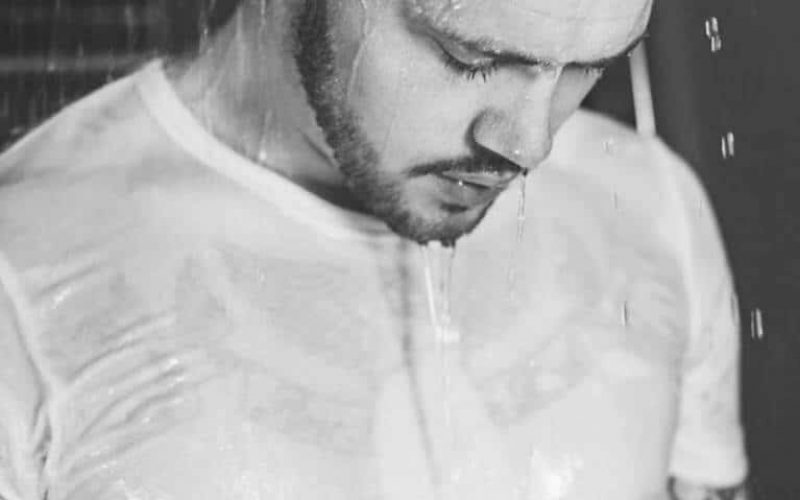 Someone said this to me in a Narcotics Anonymous meeting a few years ago.

I sniggered at him.

Little did I know he had just imprinted some value on me that now allows me to develop each and every area of my life!

But what did he mean?

The penny didn’t drop until a few months later.

I realised that he wasn’t referring to personal hygiene…

He was referring to the work I had done on my recovery had only kept me clean yesterday, but if I wanted to STAY clean, it was something I had to work on every day.

This doesn’t just apply to recovery…

The message he was sharing was one of avoiding complacency by taking daily, consistent, action.

Up until this point, I, as well as a number of people reading this today, have probably felt a burst of motivation running through them at some point.

– Maybe it was to get fit in January…

– Maybe it was an idea for the next million dollar App…

– Maybe it was to hire a coach and work on yourself…

– Took some steps toward.

You started to tell yourself all sorts of stories about how:

“you’ve done way more than you’ve ever done before”

“how hard you’ve worked up until now”

Start to point the finger at Julie from Pilates and John from the pub, and continue to justify your inaction by pointing out how little they have done.

Regardless of what you’ve done up until now?

What we do RIGHT NOW…

Because if you don’t?

…and then you’re left explaining yourself to Julie from Pilates and John from the pub about how you haven’t done that ‘thing’ you said you were going to do.

Frustrated because I keep realised I am back at the starting line, after seemingly taking numerous steps forward…

But now I’ve changed that behaviour.

Ensuring I influence my future, my what I do ‘today’.

So I thank the anonymous man at the Narcotics Anonymous meeting for sharing a valuable lesson with me.

…and today’s actions are going to move me closer to where I want to be tomorrow.

Are you showering today?

P.s – sorry, I couldn’t resist with the picture ? 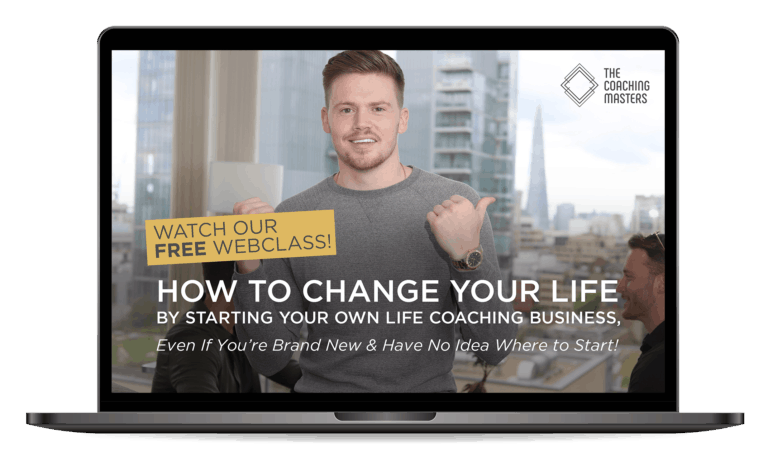 How to Change Your Life by Starting Your Own Life Coaching Business [Even If You're Brand New & Have No Idea Where to Start!]

Get Your Hands on a Free Ebook? 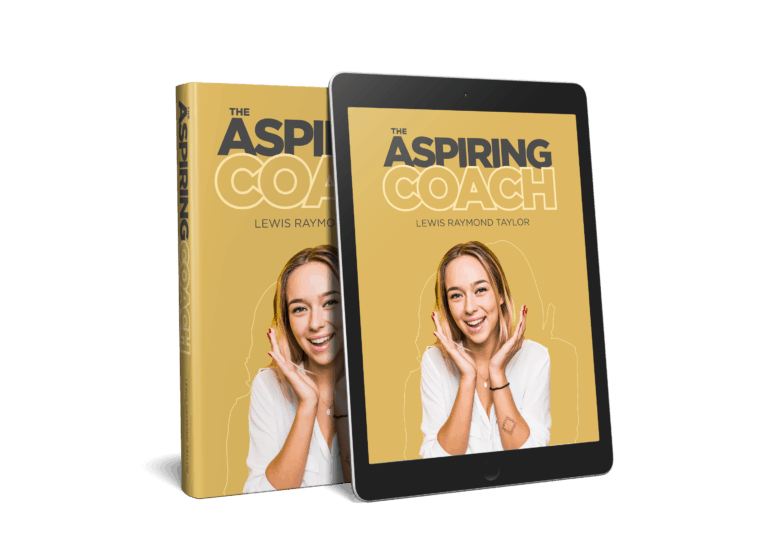 Get Your Free Copy Download Your Digital Copy Now 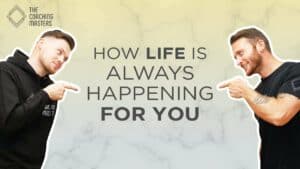 How Life is Always Happening For You 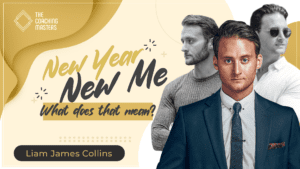 New Year. New Me.. What does that mean? 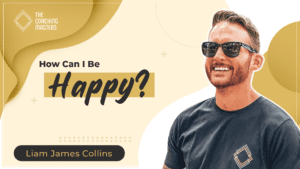 How Can I Be Happy?

What actually is coaching? 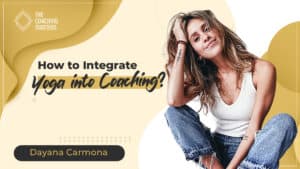 How To Integrate Yoga Into Coaching? 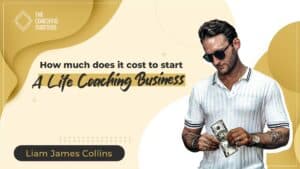 How Much Does it Cost to Start a Life Coaching Business

Read More
Want To Become A Life Coach?
Get Your Hands On a Free Ebook
Discover Your Coaching Niche
Mindset For Coaches
Secrets of Sharing Your Story
Facebook Community
Podcast
Blog
PrevPreviousI pick my kind of people!
NextRight In Front Of Your EyesNext