What Does Freedom Mean To You 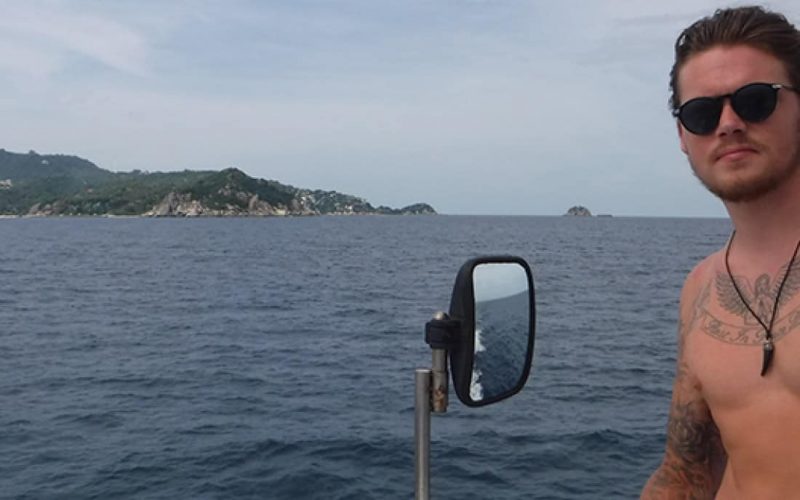 Spending a number of times in prison, I thought I knew what freedom was.

Freedom was being able to go wherever you want, I thought; but, once I was outside those prison walls, I still didn’t feel free.

Freedom is defined as “the power or right to act, speak, or think as one wants without hindrance or restraint”.

I couldn’t speak how I wanted, for fear of rejection or disapproval.

I couldn’t think how I wanted because my limiting beliefs of inadequacy and self-doubt were so overpowering.

And I couldn’t act how I wanted, through a combination of fear of failure and the previous factors I just mentioned.

I could go wherever I wanted, but by definition, I was even more imprisoned by my own mindset, than I ever was in custody. The hindrance and restraint that is mentioned in the definition of freedom, was being inflicted my myself!

I had somehow created this mental structure that meant I was stuck in a perpetuating cycle of disappointment.

The worst thing about it, I didn’t even know I had control to change it.

The best thing about it, I did eventually realise that I had the control to change it.

It wasn’t easy, it took some time; but, through exploring my feelings, challenging my thought processes and converting my limiting beliefs into empowering ones, I was able to gain the confidence I needed to start making changes.

As I type this, not only am I sitting in a tree bungalow on the beach of Koh Tao, Thailand, knowing I have the freedom to go wherever I want; but, I also have the power to act, speak and think, exactly how I want. The way I’ve always wanted to, but never dared to.

Listen To The Latest Ep. Now
PrevPreviousMy Iphone Ruins My Life
Next5 Top Tips For Unshakeable ConfidenceNext
About Us