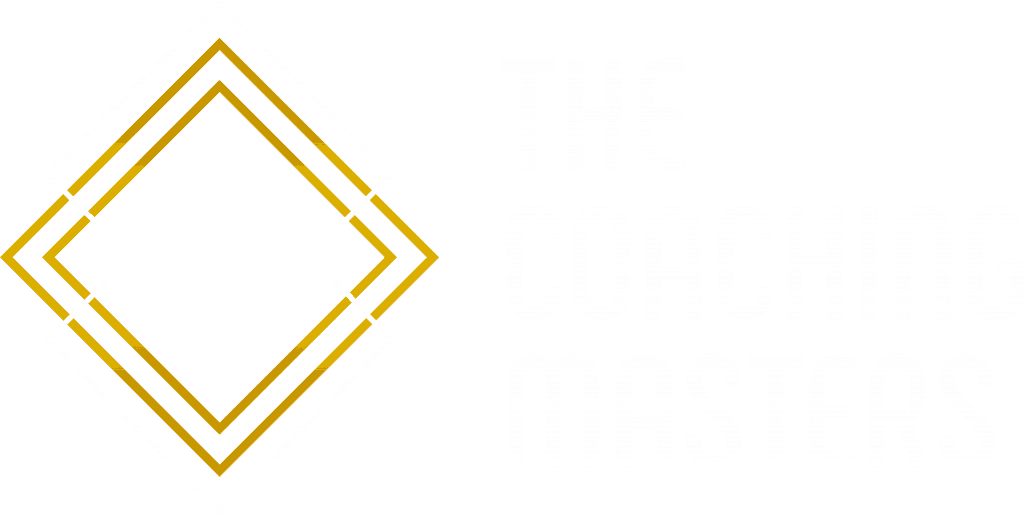 This E-book shows you how to kick procrastination to the curb, and get in the constant state of motivation you need to build a thriving business! 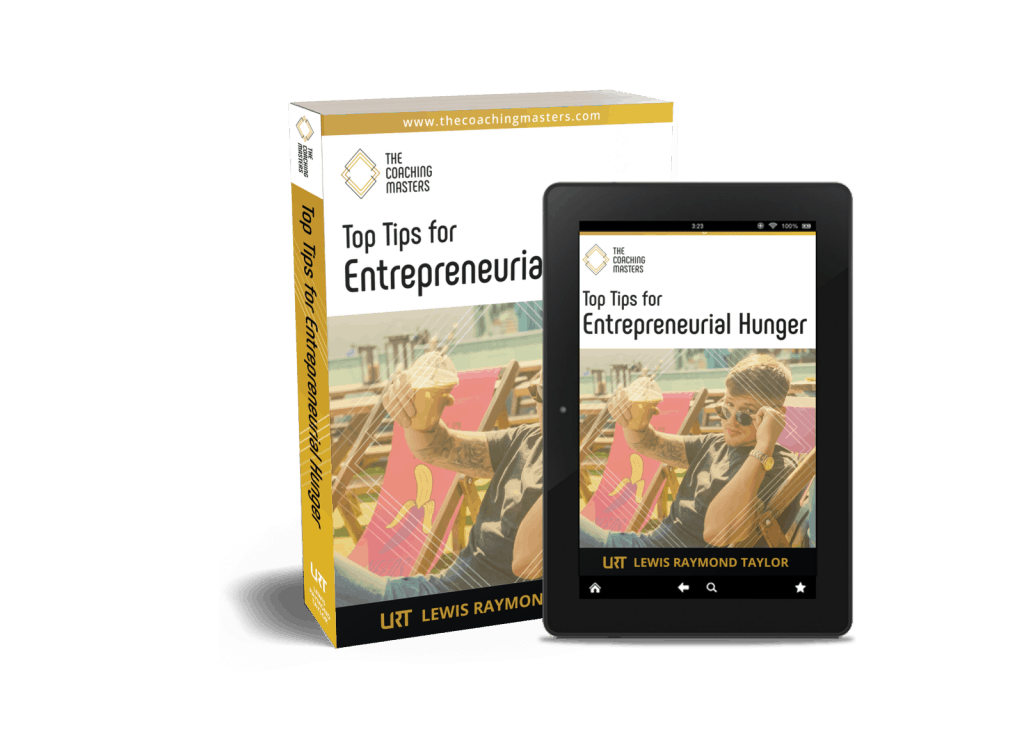 Entrepreneur, world-traveller and mature student; Lewis Raymond Taylor, learnt the hard way. From his first ASBO at fourteen, until his final stint in prison in his early twenties. Lewis battled with substance misuse, trauma and mental illness-whilist searching for the antidote to the emptiness he felt inside.

The former prisoner, who was expelled from school at fifteen, continued to use the power of his own mind to drive himself to rehabilitation. cure himself from mental illness, finish at the top of his college progress to University, start two successful business, travel the world; and become active in the community by volunteering for various charities and organisations.

Lewis now positions himself as an a-typical Coach and Speaker, Despite being qualified and CPD accredited, Lewis’s tag line. ‘Breaking the Mould’, perfectly captures the way he uses his invaluable, experiential knowledge, to motivate and inspire other to find new ways of thinking, and create success for themselves as they define in. 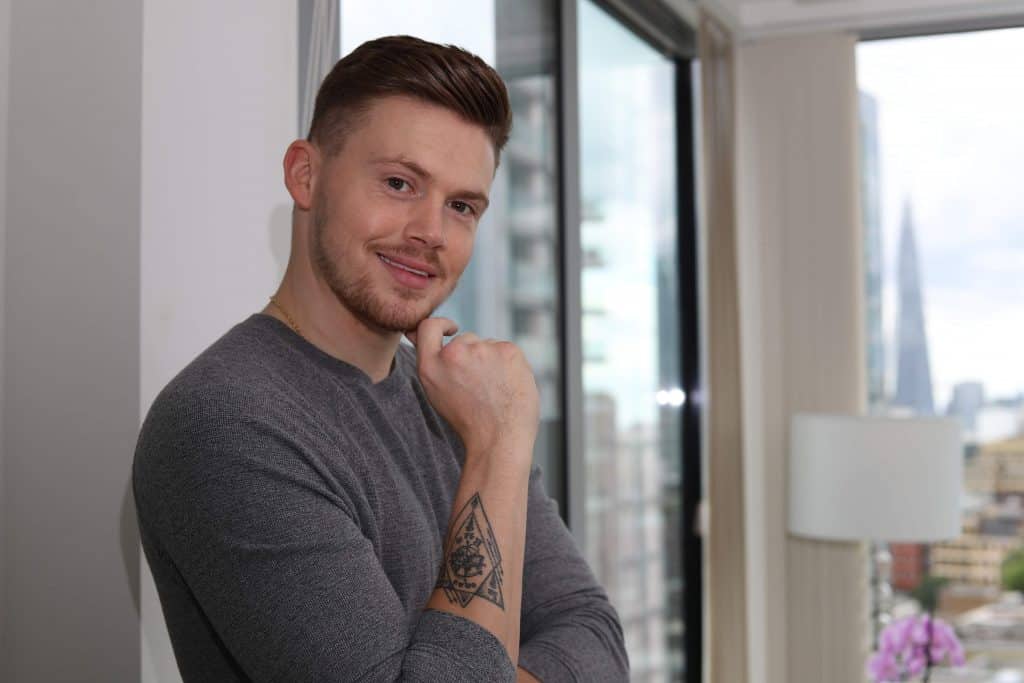 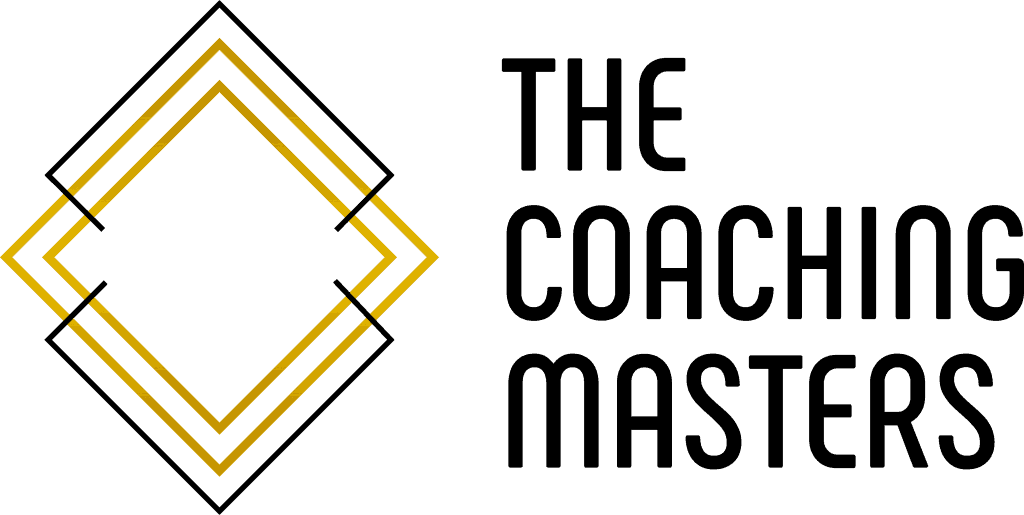 the coaching masters 2019 © All Rights Reserved.