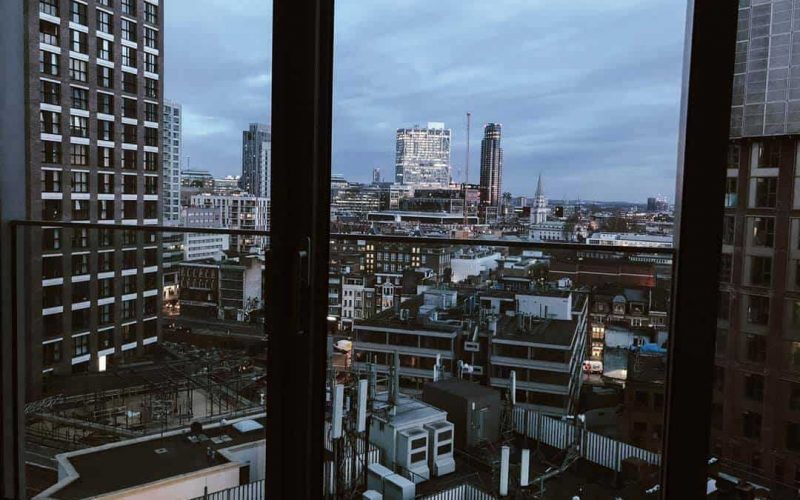 In 2016, I opened my eyes and realised I had woken up in supported-housing for drug addicts and alcoholics.

I had just came out of rehab after spending 6 months in therapy, and now I had to go into the Big Brother of the substance misuse community.

It wasn’t easy to keep myself in these kind of environments in my early twenties, I can assure you!

By this time, I had already spent a year in prison and then the 6 months in rehab, so the last thing I wanted was to feel like I was still locked up.

But deep down, I knew I still had work to do, and if I started to run before I could walk, I could ruin it all.

So, I stayed in the small room in Portsmouth, living with some very challenging people!

3 months later, I saved up enough money for a deposit for a flat, and got some housing support from the council to pay the rent.

I moved into my small one bedroom flat for £500 a month where there were heroin-addicts in the hallway, and I barely had enough to pay the electric.

Still a very undesirable place to be, but I stuck it out, and continued to work on my recovery.

– I went to drug and alcohol meetings every single day.

– I read book after book on personal development.

– I started a college course in business.

– I started to research online about how I could help others.

After being clean and sober for a while, passing my college course, and starting to help people through my experiences….

People started to pay me for it, and I realised I had a business!

By this point, my recovery was strong, my brain was sharp, and I was ready to truly move forward.

Fast forward 2 years and I’m laying in an apartment in central London worth over a million pound, and I feel truly grateful I put myself in those environments.

You see, sometimes, it feels like you’re moving backwards…

You’re just taking the time to build a solid foundation, so you can steam forward faster than ever before.

So if there is that step you want to take?

And it feels hard…

Don’t be afraid to take a few steps backwards, if you know it will allow you to take 10 steps forward after!

When I opened my eyes in 2016 in that supported-housing for drug-addicts and alcohols – yes, it felt like a nightmare….

But when I open my eyes to the view of the city every morning, I know that that nightmare was absolutely necessary so I would have the privilege of experiencing the dream I am living right now.

“Nobody ever said it would be easy; but, what they did say, was it would be worth it.” #Gratitude

Listen To The Latest Ep. Now
PrevPreviousI Wasn’t As Clever As Them
NextHow to Bounce Back Stronger Than Ever When Life Gets ChallengingNext
About Us