I Wasn’t As Clever As Them 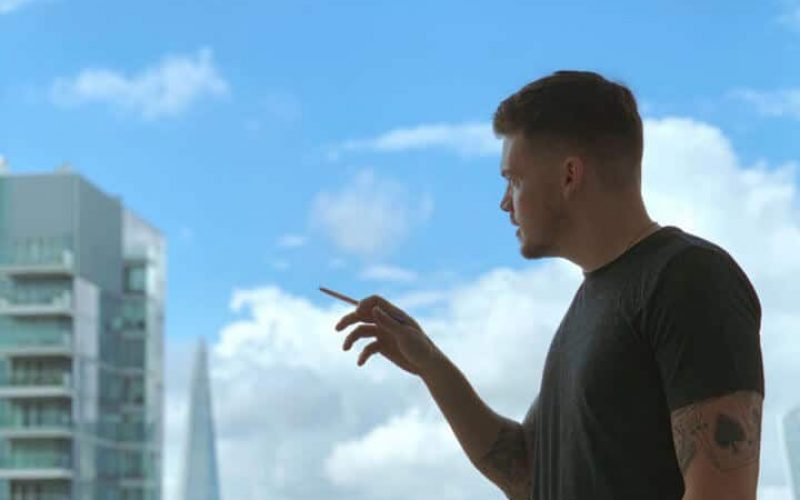 I used to look at successful people and think I was different from them.

I wasn’t as clever as them.

They had a great life, money, and freedom to do what they wanted…

I thought that even if I tried really hard, it still probably wouldn’t be enough…

Because I wasn’t enough.

So it made sense to not even bother in the first place.

But then I realised something that changed everything…

I was simply telling myself a story.

A lovely little story to keep me from pushing myself.

It was much easier to tell myself I was different, than it was to admit I had what it took to be successful.

Admitting I had what it took to be successful meant:

I had to make changes…

I had to challenge myself…

…and I had to work on myself and my future ever single.

And that seemed scary.

But I realised I needed to just try, and find out, once and for all.

…and see if I was ‘different’.

I decided to re-write that story, and tell myself that I could be successful.

I told myself I had no excuses, and if ‘they’ had it; then so could I.

Telling yourself a story that you’re not good enough?

Somehow incapable of the same levels of success others have?

Well, let me tell you something…

I used to think I was different.

I’m very different, but not in the way I thought.

Actually, I had talents, skills and abilities I never knew I had.

After admitting I had what it takes, stopping telling myself stories, and really starting to challenge myself?

I started to catch up with the ‘successful ones’ and even overtake some too.

So, if you think you’re different?

But for all the right reasons.

Believe me when I say this…

Those successful people you look at?

You don’t have what it takes to become like them.

You have what it takes to become someone a million times better.

Listen To The Latest Ep. Now
PrevPreviousI’ve Got My Shit Together These Days
NextI’m Taking A Few Steps Backward…Next
About Us