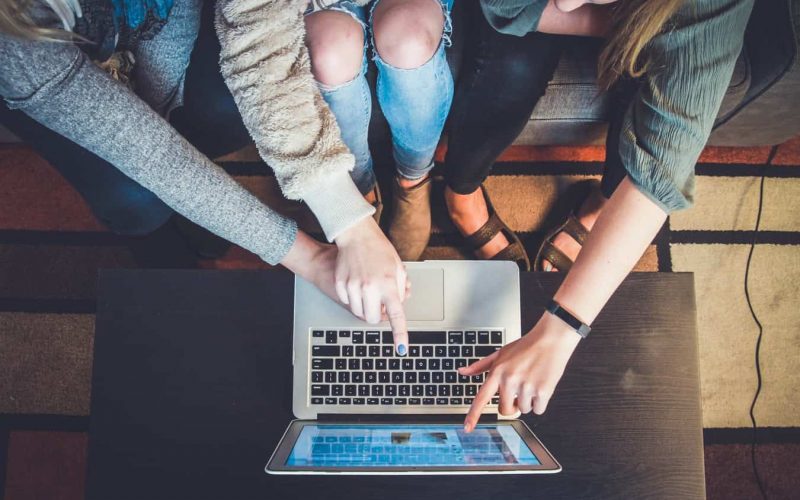 Are things you do when you partner up with a competitor or someone who’s doing something similar,

Someone with a mutual interest and you partner up and do some work together.

You find a piece that they’ve got that you need and you give them a piece you’ve got that they need, that’s a classic one.

If you’re just getting started out as a coach

So all you do is you approach these people and you say,

“Hey, I just happened to notice that you’ve got a big audience of these people. We happen to have a great product for those people, how about we come in and add some value, do some training and provide an offer which is going to genuinely help that audience and we’ll do a revenue share on it.”

Now that’s a benefit to everybody,

Because the people in their audience get a great product that they need.

The owner of that list makes a considerable amount of money from doing nothing other than getting you in to sell to their audience.

And you, as the person that’s initiated that joint venture makes the money from your core sales.

When you find the right audiences you can make an incredible amount of money from doing things like that.

If you ever need any form of confirmation that collaborations are a great thing, we do them at The Coaching Masters.

We look to collaborate with the right people. We are always looking for groups of people that we know would massively benefit from what we do.

They see the power of TCM, the amount of value that we add

Collaborations are a big thing for us.

If you are thinking…

Collaboration over competition is something that we say

Because we understand there’s power in collaboration.

So even if you’re just starting out as a coach,

Go and do it, look for those collaborations.

It doesn’t even need to be your competition as well. It could just be something where you compliment that person’s audience

Say for example, you are a mindset coach for personal trainers

They don’t necessarily have to be doing mindset as well, they might be doing something completely different.

“Hey, I can come in and sell my mindset coaching to your personal trainers.

The personal trainers are going to be very happy.

Because they are going to have a better mindset.

It’s not going to take anything away from you because you’re selling clothes and we can make some good money from it. And we’ll get some new customers out of it.”

If you can create deals where everyone wins, you’ll find yourself having a lot of success

And think of the scale of that as well.

The guy who runs Gym Shark, just signed his company over for like 1 billion dollars or something the other day.

In fact, he’s just going to make a very large amount of money from getting into a joint venture with you because you offer the mindset coaching for personal trainers.

That’s obviously talking the far end of the scale there, but the possibilities are limitless. You just have to think outside the box, you just have to be creative with it.

We made $250,000 on one Facebook live with a collaboration once, because it was just the perfect fit, everything that they needed, we had.

And that’s when synergy happens and money’s made because there’s value exchange.

That’s what it’s all about

Listen To The Latest Ep. Now
PrevPreviousHow To Create Extra Income As A Coach By Publishing A Book
NextSix months with Tom Hardy, dealing with adversity and the coaching mastersNext
About Us