How To Take Responsibility For Your Life & Stop The Blame Game 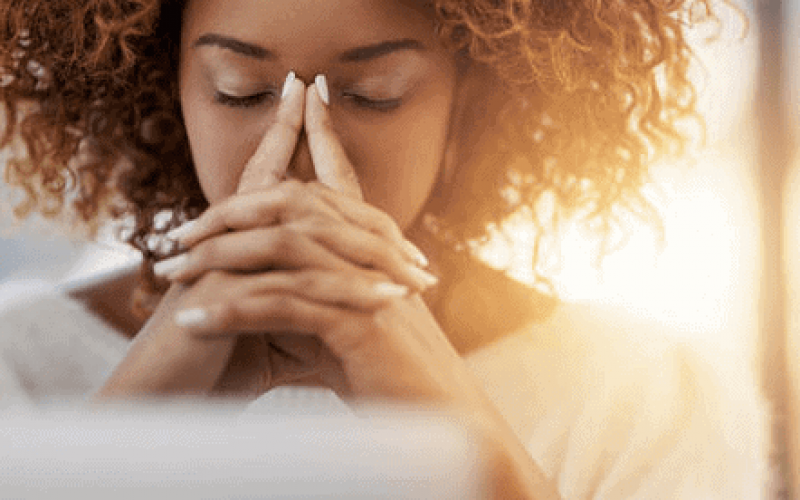 Have you ever thought to yourself… Why me?

Why is life so hard? Why do I always seem to draw the short straw? Why do bad things keep happening to me?

We’re going to reveal to you exactly why they keep happening to you,

There have been many things in both of our lives, [Lewis & Liam].

Which could have completely written us off.

We could have made a decision at any point to give up and say.

“Things can’t get much worse than this!”

To put that in perspective, we’re talking about dealing with terror attacks, suicide, prison, sexual abuse, addiction and trauma.

It’s so easy to look at those things in our lives and play the blame game.

We could have easily used the excuse…

‘No one knows what it’s like to be me, they haven’t experienced this and this is why I’m at where I’m at.’

Nobody wants to have those kind of hardships in their lives.

Because this is YOUR life!

There’s a well known video where Will Smith speaks about the difference between fault and responsibility,

And at the time of watching it I remember thinking,

‘Woah!… I thought fault and responsibility were the same thing!’

And now I look at it, I realise that those two things are worlds apart.

But that’s because I’ve learned a lot since then.

Before I used to think.

Back then, fault and responsibility seemed quite similar.

I can now differentiate the two.

Looking back at the video now, it doesn’t sound as powerful as it once did.

But when I first heard it, it blew me away, Will Smith’s words were very powerful.

Things have happened to you and if those things hadn’t happened, you wouldn’t be here now.

You see, I could have easily played the blame game and I did play that game for a years.

I believed everything and everyone around me was the reason my life was so difficult.

And I refuse to accept responsibility for myself and my life.

But as soon as I did, I took that control back and I realized I had power.

“WOW! If I take responsibility, then it means I’m able to do something to change it.”

Because when you blame somebody else, you’re playing the blame game and shifting that responsibility from yourself, onto somebody else.

Then you’re not able to do anything about it.

Because unfortunately, someone else isn’t going to do anything to change your life.

So you have the choice…

It wasn’t your fault that something bad happened to you.

But it is your responsibility to ensure you keep moving forward to ensure that you make things good again.

Now this could be controversial,

Currently there’s a very overused term, which is supposed to be empowering.

But I think on some levels it’s quite damaging and I’m constantly hearing people saying.

Of course I understand the premise,

I understand the essence,

I understand the feeling behind that too.

But I want to give a little caveat to that…

Of course things happen in your life, which result in you not feeling okay,

It’s NOT okay to stay there!

When people say, “It’s okay not to be okay.”

Sometimes I feel like there’s a little bit of a sense of giving up responsibility,

Giving that away and saying,

“Well, you know what? I feel sh*t today and that’s okay because it’s okay not to be okay.”

It is okay, to acknowledge and understand that at some point you will feel down, you may feel anxious, you might feel depressed.

And things happen to you and it will make you feel in a way that you don’t want to feel.

That’s okay because you’re a human being and that’s inevitable,

But staying in that place, that is NOT okay.

Because you have to take the responsibility to move yourself away from that feeling of not being okay,

Living there and remaining in that space is giving up and it’s giving up that responsibility.

Is it completely out of your hands that something bad can occur?

It’s happened and it’s made you feel really crap.

But it’s not okay just to say…

“Oh yeah, but it wasn’t my fault, so I’m just going to live here now.”

You’ve got to fight your way out of it!

There is a thin balance between honoring your emotions, understanding your humanism and allowing yourself to experience a natural range of emotions based on things that cause you discomfort.

But then it’s important to always say:

“Okay. Now, what are we going to do to move forwards?”

And that’s the part that not everybody allows themselves to do.

Because they’re sitting there in that resentment, that bitterness, that blame game,

But that way you lose your power.

Because you’re waiting for somebody else to come and save you.

And unfortunately, they are never going to come.

The only superhero of your story is yourself!

Cheesy as that sounds,

You are the only one who’s ever gonna be able to save you.

You can sit there, blame and shift responsibility and be angry, bitter and resentful about the world and the hand that you’ve been dealt.

But that won’t change a thing until you actually accept responsibility for your life and take back control.

Start taking responsibility for the things that have happened in your life.

We know you won’t regret it!

This was taken directly from – The Coaching Masters Podcast – If you would like to hear the full episode where we dive deeper into the topic of ‘How Life Is Always Happening For You‘ – Click here to listen now!

Listen To The Latest Ep. Now
PrevPreviousHow To Decide That Life Is Always Happening FOR You
NextHow To Get The Most Out Of Your Working DayNext
About Us