How To Stop Resenting Other People’s Success 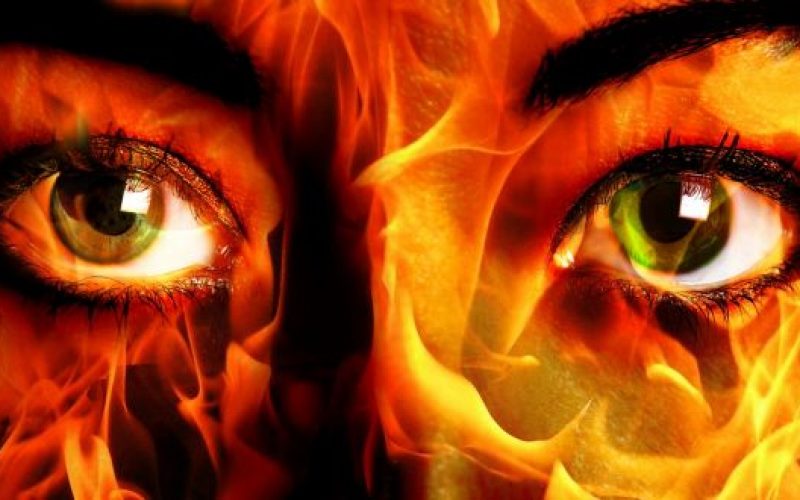 For most my life I’ve looked upon people as lucky!

I look at Friends, Family and others seem to go along in their lives and think they’re lucky

Yet id look at my own life and see that I was un-lucky.

And I’ll assume that you at some point in your life have also looked as people as being lucky?

You see those that seem to get the best grades at school or college, always land the wow jobs, an opportunity always comes their way,

In fact there’s an old saying

I would constantly look at other people’s lives and almost be somewhat Jealous of their success, fame or what they had!

Actually, the offset to fully focusing on what someone else is doing or have,

I was missing all the successes/luck I had in my own life, good career, loving family, house and I WAS ALIVE!

This got me thinking how I had achieved these things in my life,

It wasn’t until this point the realisation of “actually this isn’t luck this is a choice”!

> A choice to work hard every day to have all the things I have,

> A choice to be determined to succeed in all areas of my life,

> A choice to become something,

This was no longer luck this was a CHOICE, belief, grit never giving up.

I was on a journey of a lifetime because now I do not believe in luck, I believe in making a choice.

So, this made me look at all the people I had always looked at being lucky, they weren’t lucky,

I often use the example now of my good friend and professional rugby player,

He had made it to almost the top of his career when he broke his leg badly required plates in his leg, potentially career changing injury,

It gets worse the plate didn’t take to his body and it became infected. The plate had to be removed and now he was back at the bottom, playing for a lower level of rugby.

It’s here he could’ve quit or thought I’m unlucky, but he didn’t, he carried on building himself up getting stronger and fitter.

And he worked harder than he’d done before and then it happened he got picked and became a professional rugby player for Exeter Chiefs.

Now I no longer believe in luck,

I believe in hard work, Grit, Determination and the most important part… Inner Belief!

Simon, A Confidence Coach, he helps millennial women establish unshakeable confidence and be ready for anything!

Strong Supporter of Anti-Bullying and is building a movement to change this around the world.

Listen To The Latest Ep. Now
PrevPreviousHow To Avoid Drowning In A Sea Of Unfinished Tasks
NextHow To Develop A Strong Business BrandNext
About Us