How To Reduce Conflicts & Eliminate Dramas So You Can Live A Happier, Healthier & More Fulfilling Life 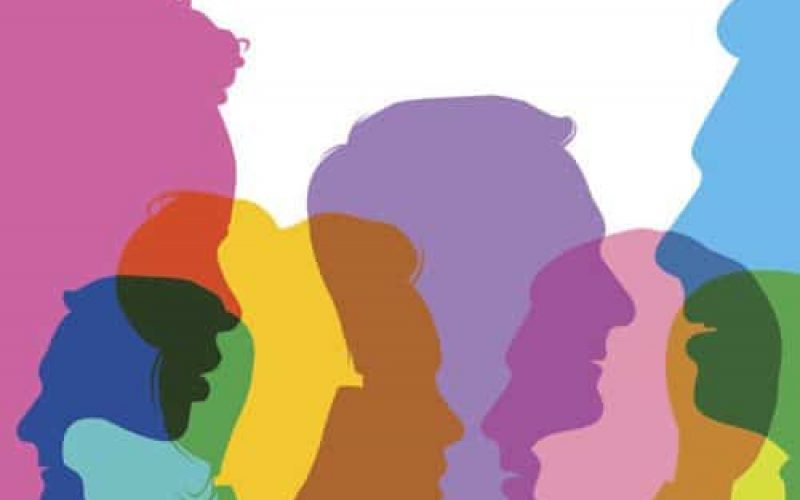 “Why predictably?” I hear you say.

If you really examine and explore this further, although people are uniquely different, funnily enough they can be predictable in their behaviours based on their personalities.

What’s more interesting is, when surrounded by similar personalities or people with similar passions but dissimilar values and beliefs, this is when things start to heat up.

In an ideal world, it would be lovely for everyone to get on well and for workplaces and relationships to be harmonious. However, as Rocky Balboa would say, “The world ain’t all sunshine and rainbows” and unfortunately, this is the same in a working environment and in relationships (both personal and professional).

But don’t panic, as with everything, there’s a solution.

Learning how to avoid or reduce conflict can help individuals to reduce stress and anxieties and focus on boosting those positive hormones – which can help people to feel happier, healthier and more fulfilled.

Interestingly, unique experiences and unexpected events which haven’t been encountered before are perfect recipes for conflicts and drama. Being made redundant, working from home, relationship breakdowns, the loss of a loved one, home-schooling, global pandemics…you name it.

It’s important to learn what we don’t know to prevent being trapped in a web of dramas and conflicts which will impact on your mental, physical and psychological wellbeing.

Psychiatrist Karpman (1965) presents an overview of how conflicts occur in a model which he refers to as the ‘Drama Triangle’. This expresses that each person plays a specific role in any conflict.

Despite the model being triangular, it’s a cyclical approach and individuals can rotate around the triangle depending on the situation and/or their environment.

He introduces three roles: the ‘victim’, ‘rescuer’ and ‘persecutor’.

Victim: This role can be perceived as a powerless role but it is incredibly deceiving and can be the most powerful role out of the three. This role continues the conflict and without a victim a drama wouldn’t necessarily occur. People can feel comfortable in this role as there will always be ‘someone’ around e.g. the rescuer to bail them out.

Rescuer: The superhero or superheroine of the drama triangle. This role is quite challenging and again can be misinterpreted. From an outsider’s perspective it may seem like this role is a positive one; however, this role can be controlling and feed a person’s egotistical behaviour or become quite damaging as the rescuer will help others, sometimes to their own detriment.

Persecutor: This individual is controlling, critical and no one can seem to do right (apart from themselves). It’s a role which can be overtly perilous or it could also be subtle. The victim and persecutor have a poor relationship and the victim can remain in this role as long as there is someone persecuting them.

Intriguingly, one role isn’t more superior than the other as all parties have the best intentions. But, when stuck in the triangle their emotions can be extremely unresourceful which reduces the likelihood for a positive outcome.

So, what do you do from here if you find yourself involved in conflict?

Step 1: Take a step back and assess where you are on the triangle. Each person on the triangle has a positive intention so it’s important to get a bird’s eye view of the situation and try to see it from their perspective.

Step 2: Be your own James Bond or Luther (clearly, I have a thing for Idris Elba) and investigate the facts. It’s important to ask yourself, “What have I actually seen or heard?” and also “Am I making any assumptions?”

Step 3: Find a more empowering resolution. During a situation where tensions are high it’s difficult to think objectively but again, it’s important for you to reflect on the situation and ask yourself, “what would I like to have happen here?”

Step 4: Ignite a more positive and meaningful dialogue with the parties involved and listen to each other.

Step 5: Recognise the role which you no longer choose to play in any conflict or drama. Empower yourself to focus on you and the things which are within your control; let go of the things that you can’t control which no longer serve you.

Rebecca passionately helps heart-centered and purpose driven entrepreneurs and professionals to thrive in all aspects of their lives.

Her core purpose is to empower her clients through powerful and transformational coaching, mentoring and training so they can live a truly fulfilled life.

If you’d like support on reducing the conflicts and eliminating the dramas in your life then you can find out more about Rebecca and her services over at https://www.linktr.ee/rebeccadaniel

She also hangs out in her free Facebook group (for heart-centered and purpose driven professionals and entrepreneurs to thrive): www.facebook.com/groups/TheJigsawCommunity

Listen To The Latest Ep. Now
PrevPreviousHow To Get Rid Of Distractions Starting Today!
NextHow To Set Healthy Boundaries In Your RelationshipsNext
About Us