How To Positively Influence Others As A Coach 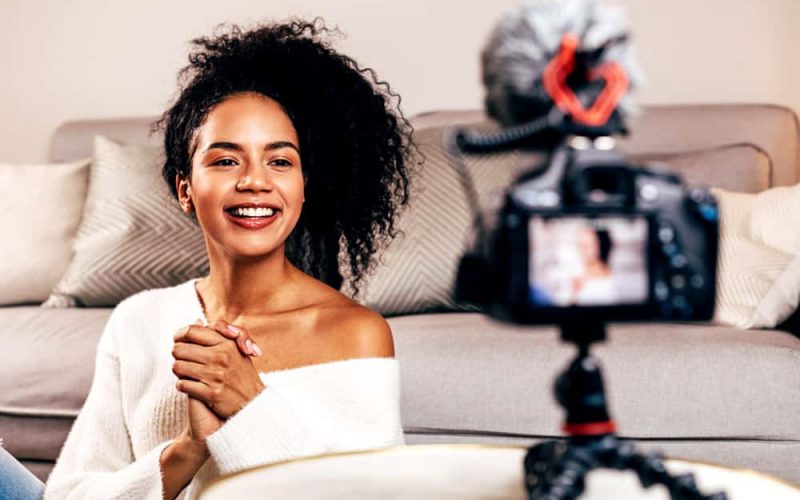 Some influencers these days are famous for the sake of being famous, because they’ve been on a TV show for example

But there’s now another kind of influencer

And it may be what you’ve done

Getting people tagging each other in your content because it’s that good.

If you are able to build up that organic following, then you will have a very valuable audience

And here’s the thing… you don’t even necessarily need to sell your own product.

You may want to sell someone else’s product.

These coupon codes to meal preps or whatever

Or you could sell something much larger or maybe even go into business and sell your own products.

But actually having a following and influencing can be a great opportunity.

We personally think it’s not done as well as it could be.

Describing the exact way that we think it can be done much better.

But, if you want to just post social media content and have great photos and add a bit of value and build up a following,

You can monetize that, not just from selling products and being an affiliate,

But also from monetizing the views and things you get on a channel for example,

There are also contributions, for example websites one called Patrion and others as well,

Where you can ask your community to donate to the content that you’re creating.

And they might watch a video and think, wow, that was brilliant and Chuck you $10.

But if you’ve got hundreds of thousands of people there, it mounts up.

It’s probably the most long term opportunity you can look to create, because building up any type of following takes a lot of time,

Or maybe you maybe you’re someone that already has it and you’re thinking, wow, I’m an influencer right now.

I’ve got loads of followers, but I’m not making any money from it

Now would be a good opportunity for you to train up as a coach, learn some valuable skills

To create your own product, maybe a course, and then sell it to them.

Because if you’ve got traffic, i.e the audience

And the way of conversing them, which is something we can teach you,

And you have the product, which is something that you need to have, which is genuinely valuable.

You’ve got the winning formula.

So find all three pieces,

> The way of converting it

You can make as much money as you need.

And you don’t necessarily need to have all of those pieces.

You could have just one, you might be the digital market in the middle that glues the two together for other people,

You might be the influencer that sells other people’s products,

Or you might be the person with the product that utilizes other people’s audience and influence to sell your courses.

But if you have all three, that’s where the magic happens.

And I’m sure that is something that not a lot of people would have thought of before.

The idea of, the traffic, the conversions and the products might be something that you’ve never heard of.

It might be something you never thought about, but once again, it simplifies the whole process. And that’s what we love to do.

They say complexity is the enemy of execution,  when things are too complex, you just don’t do anything with it.

And that is true.

If we can simplify all of these processes, you’re much more likely to be successful.

So just think all I need is traffic. Then I need a way of converting that traffic in order to buy this one product.

Just break it down and you can create that stuff.

Just go out there and create it.

Add as much value to peoples lives as possible

Listen To The Latest Ep. Now
PrevPreviousDo These Things And You Will Never Be Successful – Part 1
NextTop 10 Wellness Coaches To Watch In 2020/21Next
About Us