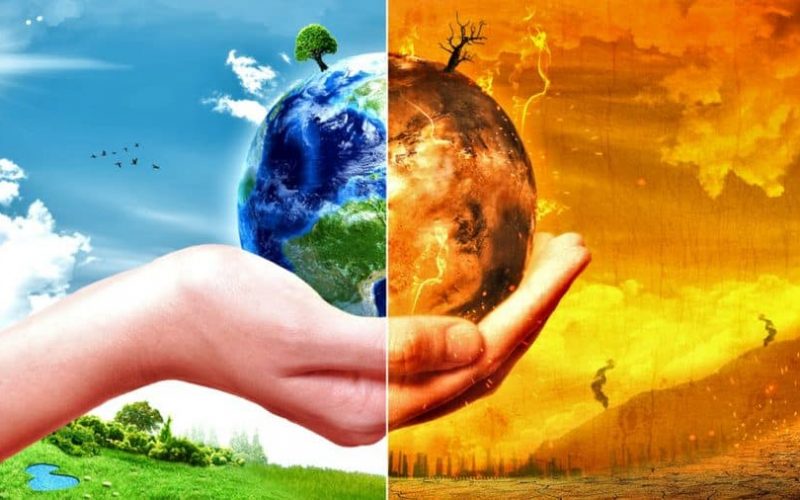 Small or big, a change of environment can have a huge shift on your perspective of the world around you.

We’ll give you an example…

Of course, we run a very successful business… The Coaching Masters

And, we have a lot of freedom.

Our whole business is run from our laptops and from our phones,

Which is a dream come true when you really think about it, considering all of the jobs and awful experiences we’ve had throughout our lives.

And still, we like to make the point of changing my environments whenever we can.

Sometimes just a really small change can make a massive difference to the week.

Every single Friday, I (Liam) get the earliest train that I can from right outside my front door, all the way into London.

And I spend all day in the city, I go into various different coffee shops.

And I work from there instead of from home.

It’s a very small change of environment, but it makes a huge difference to my week.

Because changing your environment changes so much about what you’re thinking and what you’re feeling and the amount of work you can get done and your effectiveness and your perception.

My perception changes on a Friday just because I’m in a different environment.

And I think it’s a very important thing for people to do, even if it’s on a small scale like that.

So you could obviously mix things up a little bit but on a much larger scale as well.

We talk a lot about limiting beliefs in coaching.

Strongly held opinions or things that people believe to be true.

We actually believe they’re true, even though they are just opinions,

They can come from your family or friends,

They can come from societal conditioning

They can also come from your lovely little village.

That’s because they’re all feeding off the same thoughts and beliefs and values and opinions.

Which will be more helpful and more useful to you as an individual rather than just what’s been presented to you by Tim down the butchers.

“That’s interesting, Tim, from the butchers, doesn’t do it like that!”

You will start to be able to challenge those things and see a different perspective of life and the world and yourself.

And it opens you up to more of an abundance of living and expressing yourself as a human.

It is all about shifting your perspective

And one of the best ways of being able to do that in your life is by changing your environment, because then you get to experience those different perspectives.

Always strive to change your environment wherever you can,

Whether it be on like a micro level, just going somewhere else to be able to change your own perspective.

People joke about going somewhere to find themselves, but really that’s no joke.

Everybody is able to do that, you just have to find a way of doing it.

Go and jump on that plane,

Go and experience that different culture

Go to that different place, expand your perspective.

There’s one thing that successful people are very good at.

They don’t have that fixed mindset and they’re not utterly convinced that there’s only one way of doing something.

You can only do that by shifting your perspective and going to a different environment.

I guarantee Tim from the butchers is only saying stuff like that because they are sad, stuck in one environment and they just can’t even comprehend the possibility of being able to explore yourself or find yourself or do some soul searching.

We’ve reached a point in our life now where it seems very unusual that people wouldn’t want to do that.

You do realize that’s literally what life is for right?

To love as much as you can

To shift your perspective

To have as many experiences as possible

We’ve come to discover that, that isn’t the opinion of the masses.

Most people don’t realize this because they’ve never experienced it.

They’ve never seen it. Therefore they don’t believe it. They don’t think it’s true. They’ve only ever seen Tim from the butchers and Nina from the chip shop. And they don’t see people outside.

Because they’re so used to living within that bubble and they haven’t seen a different perspective.

They haven’t seen any success.

Therefore, because they haven’t seen it. They don’t believe it.

So you have to be the one that breaks away.

If you’ve been stuck in the same environment for a while.

Try stepping into a new environment and see what comes up.

Maybe you might do a bit of soul searching.

Make the effort to do that as well.

Make the effort to change your environment.

First on a small scale, if need be, and then on a much, much bigger scale

Listen To The Latest Ep. Now
PrevPreviousHow To Stop Postponing Things & Why We Do It
NextHow To Make Decisions & Choose The Path To SuccessNext
About Us