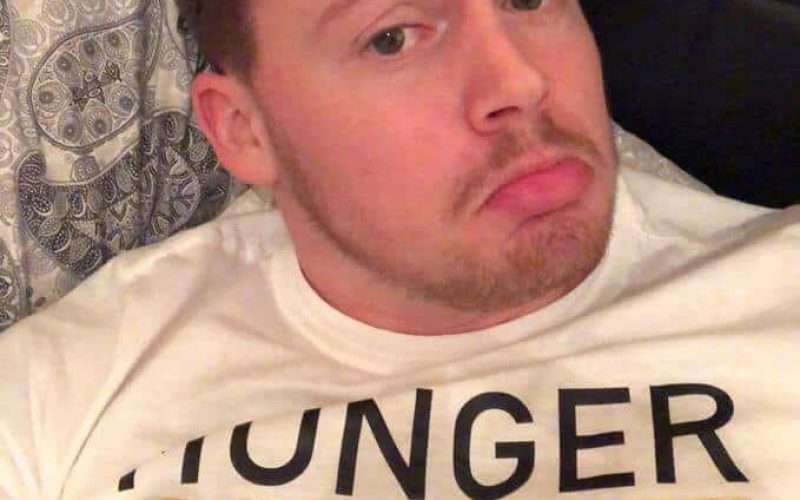 Haters are just scared shitless living in a vicious cycle of resentment.

When one tells me I can’t do something these days, I genuinely just feel sorry for them for having such a closed mindset.

Hate is actually a projection of their own self-doubt and insecurities, and it’s a clever way that their brain has used to defend a potential intrusion that may result in some challenging, fear-based activity, that directly contradicts their own beliefs.

Their belief is: I can’t do it, because I’m scared; but that’s okay, because nobody else can either.

If you try and do something they wish they could do, they’ll drag you down, because it’s about to contradict their belief system.

Basically, if they acknowledge that you could do it, that means they have to do it too – but they’re too scared to take the risk. So refusing to accept it’s possible is easier.

Good news is: we aren’t them…

We are prepared to go to the places the haters are scared of.

We are prepared to risk our peace of mind, for the abundance of reward.

Because when you go and do the thing they said you couldn’t, rather than be inspired to maybe do something for themselves, they just get jealous.

This then makes them even more resentful and spiteful to the next person that try’s to contradict their beliefs!

Making them even bigger haters haha!

They’re the one with the closed mindset.

They’re the ones that are refusing to allow themselves the opportunity to be challenged and grow.

They’re the ones that are scared to seek more for themselves.

They’re the ones in a perpetual vicious cycle of insecurity, jealously and resentment.

But that’s not you.

You’re not one of those people, so go crush your goals, and let the haters do their thing!

So remember, their hate is a projection and defence of their own insecurities….

Next time they tell you that you can’t do something, just ask them what their dreams are…

Try and help them,

Because they’re just lost souls, trying to justify the position they’re in.

Don’t hate them back, feel sorry for them.

Because you’re the one that will take what you want from life, and they’re the ones that will be left hating on the next person.

You may want to check yourself.

Listen To The Latest Ep. Now
PrevPreviousMake More Give More
NextLive FullyNext
About Us