Your Next Opportunity to Disrupt an Entire Industry Along with a 27X Return on Investment....
Watch this 2 Minute Video to Learn How
We’d like to invite you to a live pitch & product demo of our latest innovative virtual reality training experience at Homegrown exclusive private members club in London!
BOOK NOW
**Please note this opportunity is for high net worth individuals looking to invest between $20,000 and $2,000,000.**

Published and Featured In

The Coaching Masters (TCM) is an Edtech company that offers the coaching industry the world’s first total solution for coaching with cutting edge artificial intelligence and virtual reality.

Zero debt or funding since founded 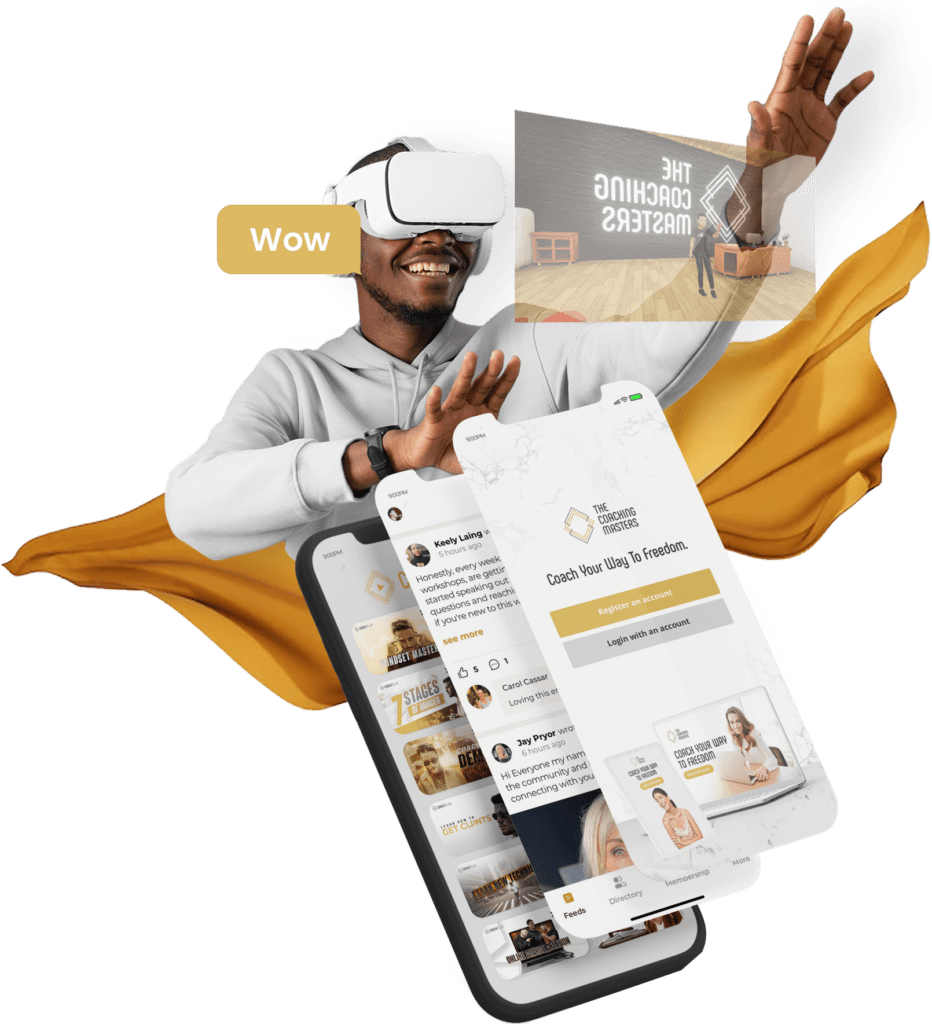 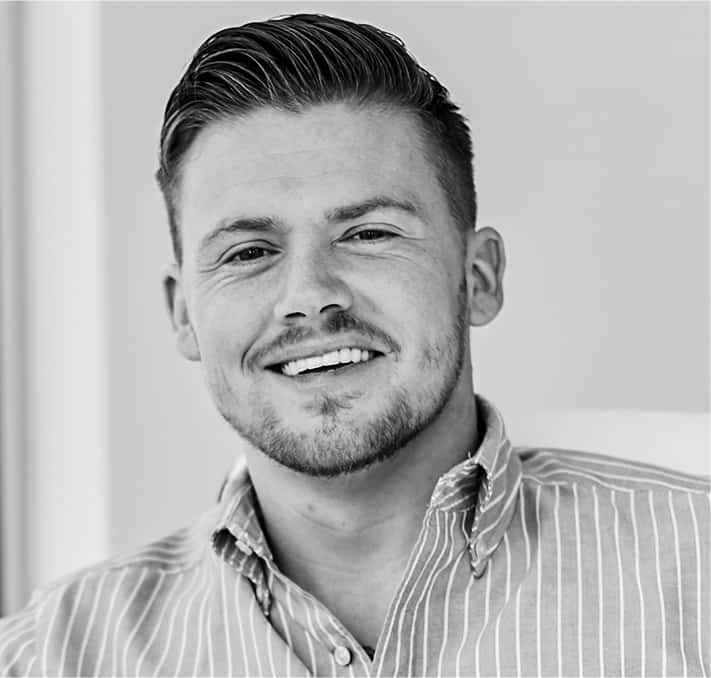 Lewis turned his life around in 2015 after suffering from mental illness, substance misuse, sexual abuse, grief, and trauma. Lewis had been arrested from a young age, expelled from school, spent time in a young offender’s institution, and spent three times in prison. Yet, despite his troubled start, Lewis used the power of coaching to cure his mental illness and get clean and sober. As a result, he became an accredited coaching trainer, international speaker, traveled the world, was featured in Forbes & Entrepreneur magazine, and has been listed in the top ten coaches globally by Yahoo Finance. 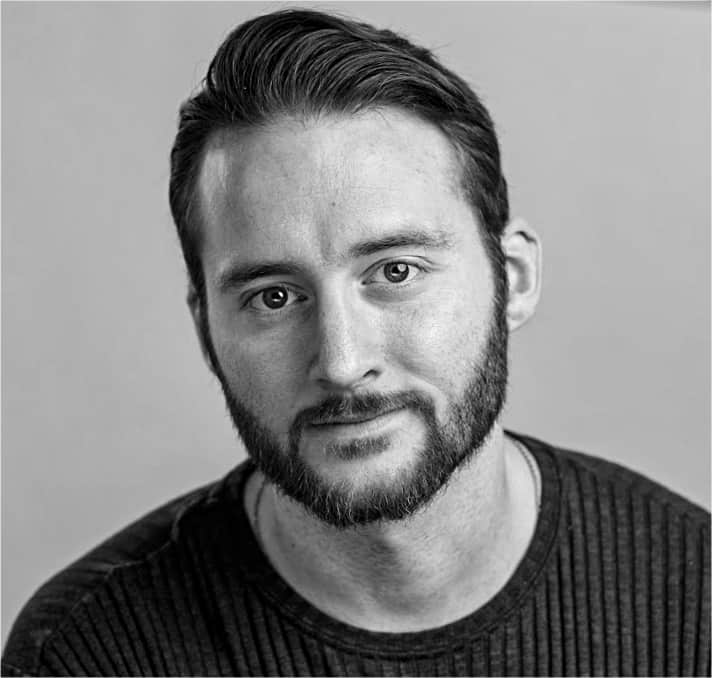 Liam went from being a successful actor in 2016, sharing the stage with Morgan Freeman, Tom Hardy & Benedict Cumberbatch, to his acting career drying up overnight that led him to work as a postman for three years. During this time, Liam was involved in the London terror attacks and lost his father to suicide in 2018. However, using coaching, Liam was able to push through the darkness to become an NLP Trainer, Coach to Celebrities, TV Coach on MTV & and work as a Peak Performance Coach for Amazon HQ. 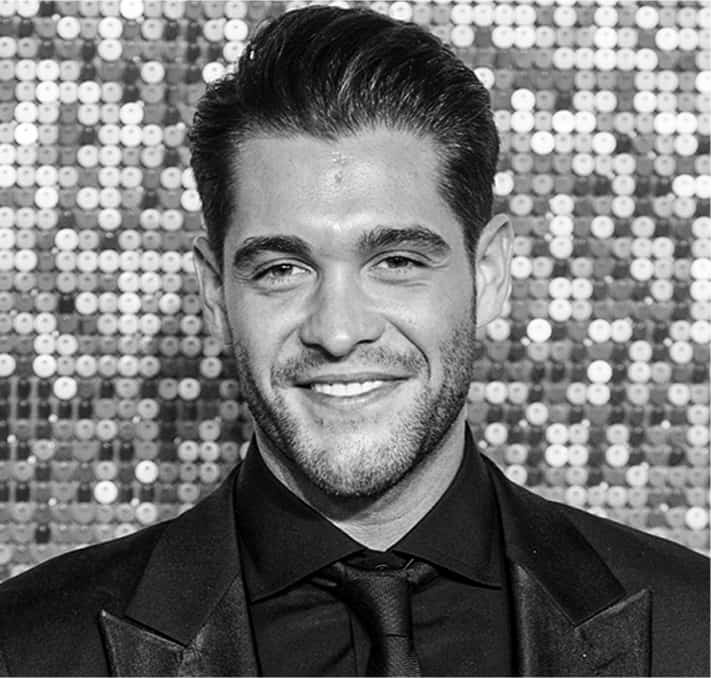 Jonny is well known for his appearances on reality TV and his impressive online influence of half a million followers. In addition, Jonny has worked in collaboration with huge global brands such as TripAdvisor and the Huffington Post. Despite being a TV personality, Jonny has a long history in business, from starting his first clothing brand in Hong Kong back in 2012 to developing a property portfolio. He also became a director of a family-run successful nationwide care home company that deal with a range of patients with complex mental illnesses.

BOOK NOW
** If you’re interested in investing but cannot attend these dates or are not based in the U.K, please email info@thecoachingmasters.com to discuss other options **
Want more details?
Our advice is to not spoil the surprise! Let us share the magic with you in person. But if you absolutely can’t wait, you can download the pitch deck below.
DOWNLOAD 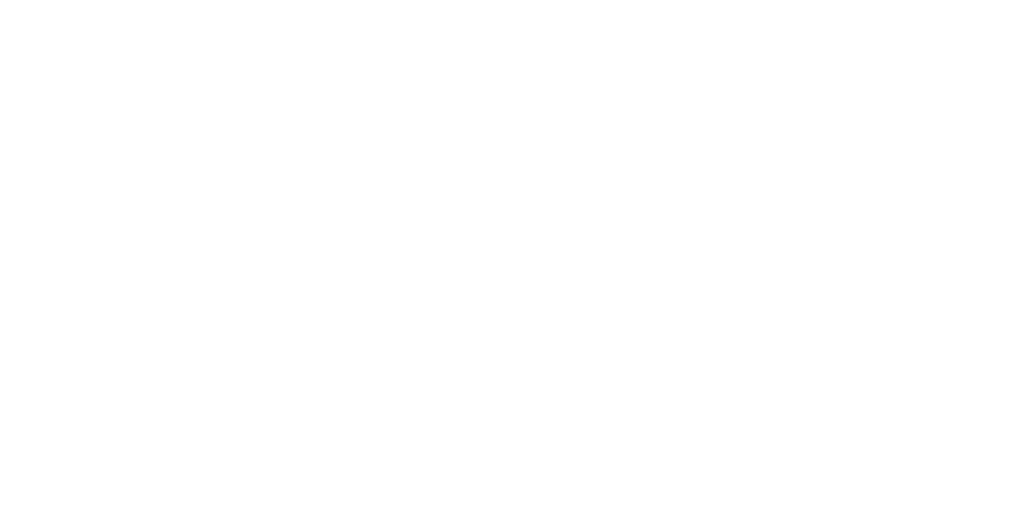