Do Whatever The Hell You Want 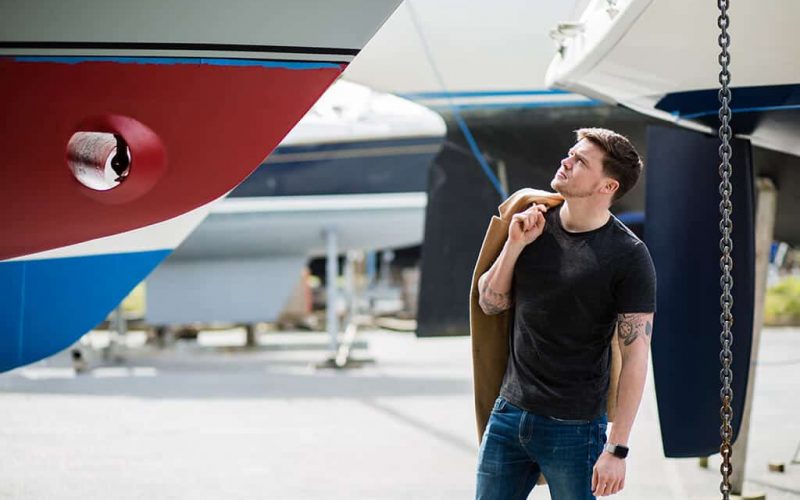 Ever kick yourself for not doing something you promised you would?

Then start to call yourself all sorts of names (which isn’t good in itself, but I’ll leave that for another day)

We’ve all been there…

“I don’t have any will power.”

Ever said any of those things?

Did you ever stop to think that it’s because you’re simply trying to force yourself to do something you don’t really want to do?

Maybe you’ve been conditioned to set yourself tasks and goals, based on other people’s expectations, or what you think you ‘should’ be doing.

What if I told you that if you took the time to explore your values, desires and found something you were truly aligned with…

You wouldn’t be lazy.

You’d push yourself harder than ever before.

Everyone would look up to you as if you had the discipline of a warrior?

When in all honestly, it was effortless!

You WANTED to do it!

Find out what you really want to do, then do that.

There is no time to do anything else.

And then you won’t need to kick yourself for not achieving someone else’s goals anymore.

Do whatever the hell YOU want.

It’s easier that way; trust me.