This is a FREE Webclass. There Are No Costs, But TIME Is Very Limited... 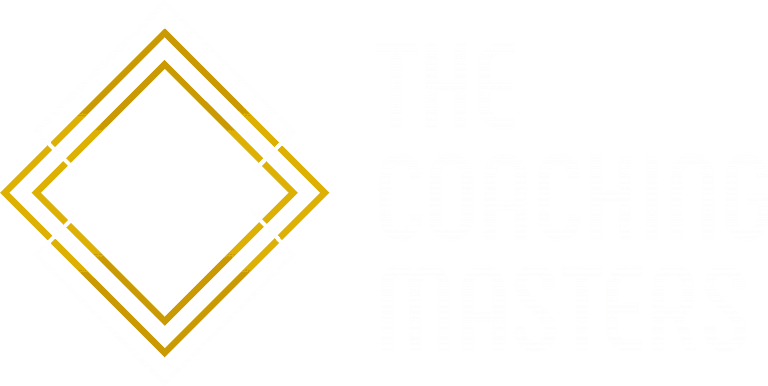 WHAT YOU WILL DISCOVER ON THIS 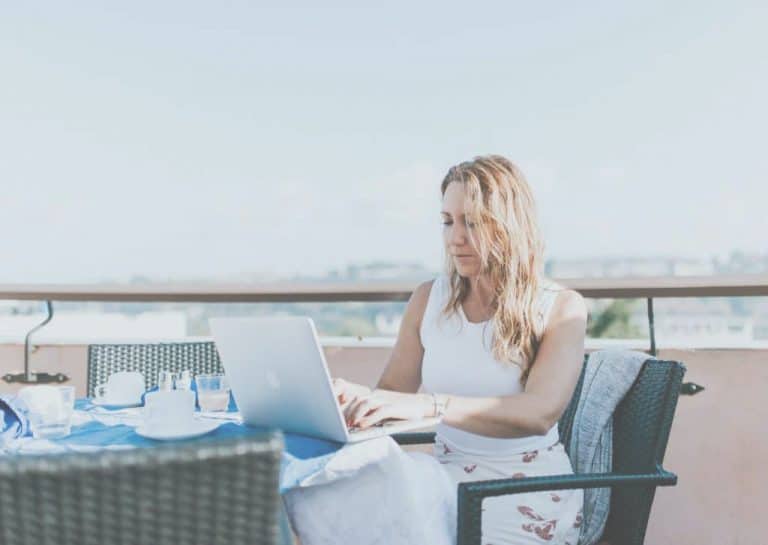 How to create a simple freedom-based business that gives you the lifestyle you’re looking for (and why coaching is a complete no brainer in 2021!) 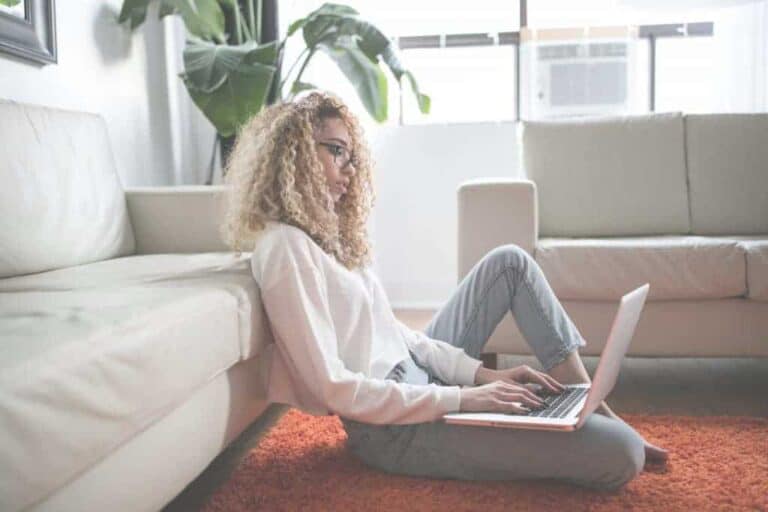 The exact steps to getting started and making a part or full-time income with online coaching, and how to get your very first paying client 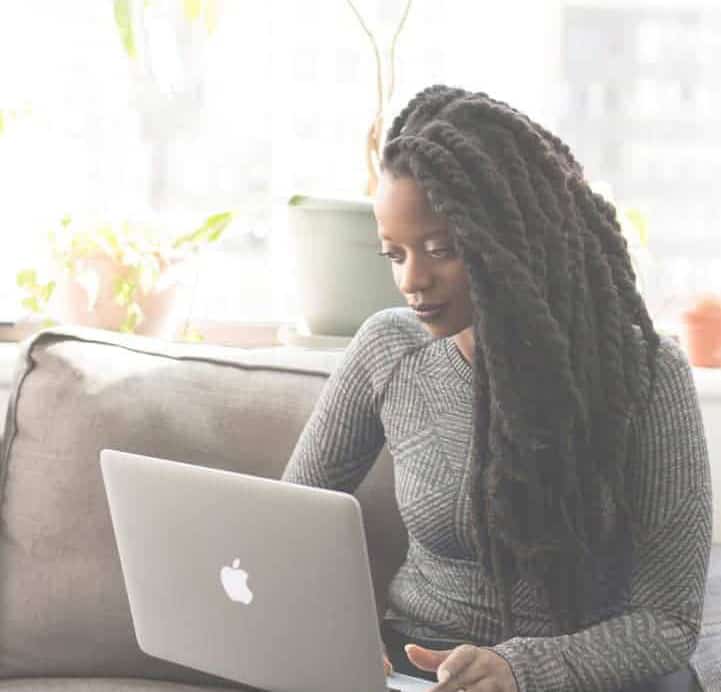 The simple step-by-step framework that’ll show you how to help people even if you feel you have nothing to give, and why you don’t need to be an expert. 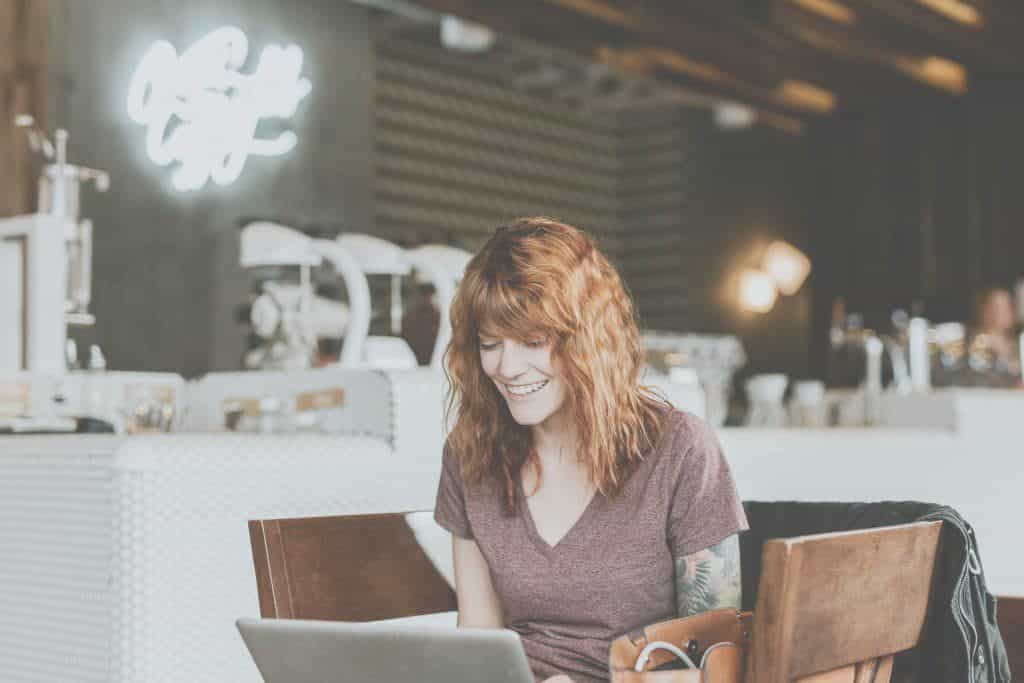 REGISTER TO SAVE YOUR SPOT ON THIS FREE TRAINING

When you lock in your spot today you will receive our guide to making a 6 figure coaching income: 6 FIGURE COACHING SECERETS! 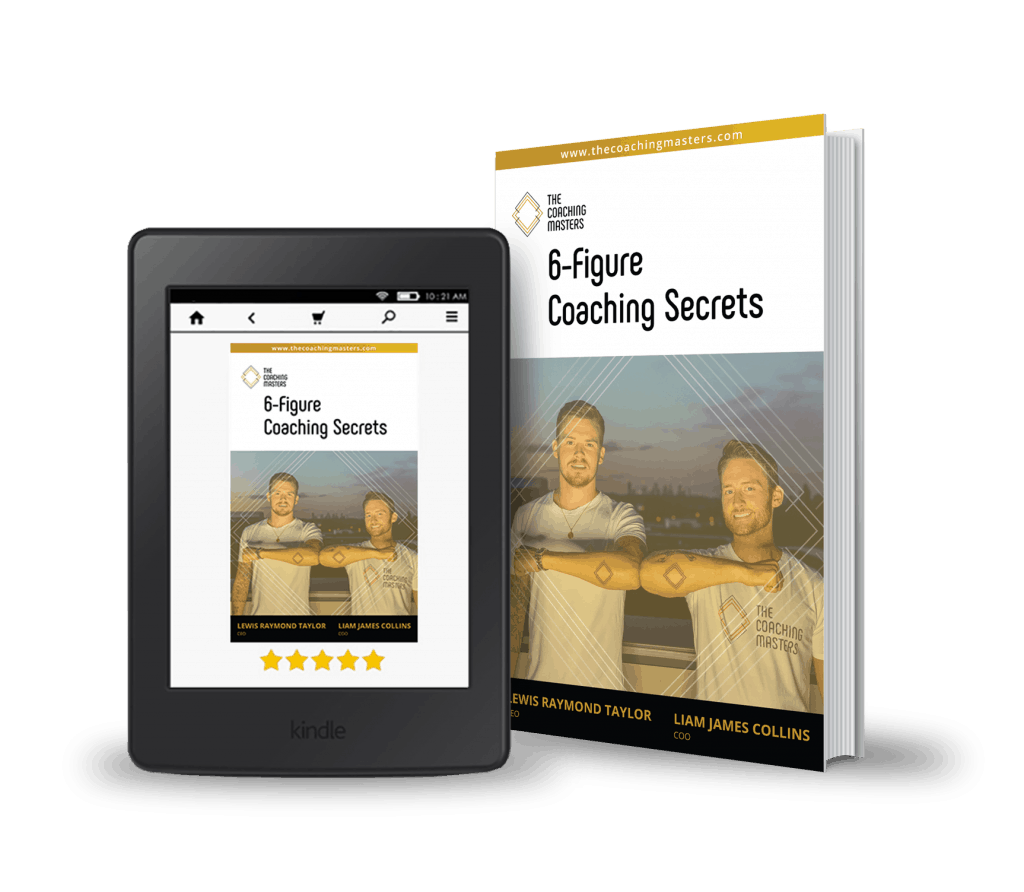 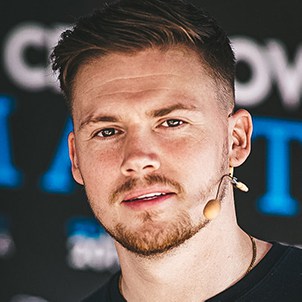 ABOUT YOUR PRESENTER, LEWIS RAYMOND TAYLOR…

Three prison sentences, mental illnesses, substance misuse, sexual abuse, bereavement, & even a suicide attempt didn’t stop Lewis Raymond Taylor from not only transforming his own life but also thousands of other people’s lives from around the world.

Just five years after being released from prison, Lewis is now ranked in the top ten coaches in the world by Yahoo Finance, has been featured in Forbes for building a 7-figure coaching business from scratch, and is currently living in Bali, whilst running the world’s fastest growing online coaching platform, The Coaching Masters, a global community of online coaches, covering 47 different countries!

GRAB YOUR SPOT NOW Plus FREE Guide Bonus When You Register

THAT SPEAK FOR THEMSELVES... 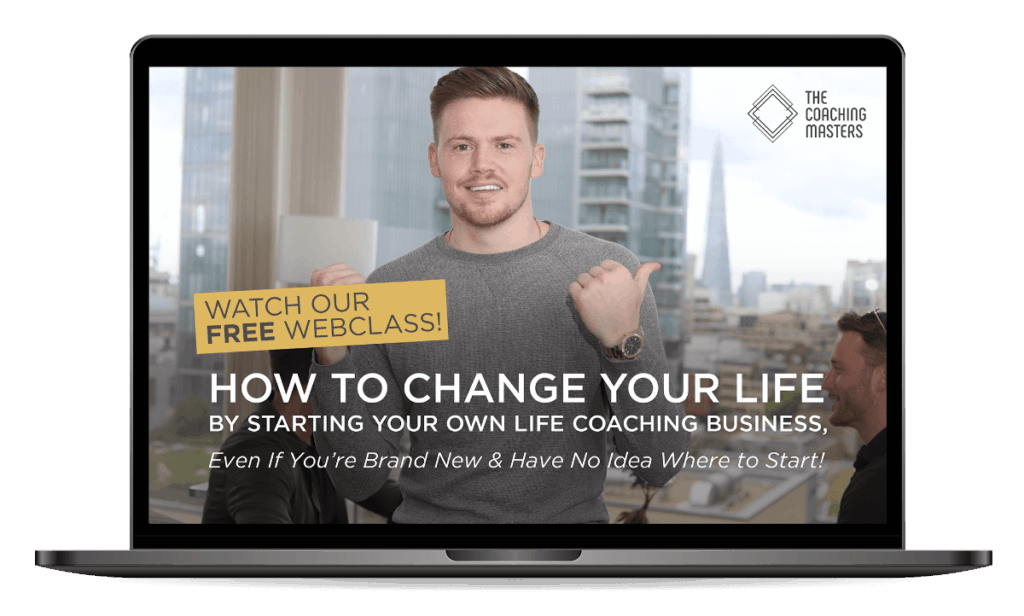