Want To Be Taught Exactly How to Launch a Profitable Online Course From Scratch, by Three 7 Figure Course Creators, for FREE?

Hosted inside a secret pop-up Facebook group for aspiring course creators, we’ll be pouring out all the industry secrets that many course creators don’t want you to know!

Creating: How to Create a Highly-Profitable Course From Scratch!

We’ll reveal the model that successful-course creators use to find the key insights to use to create a course that is exactly what customers want to buy!

Delivering: How to Deliver a Wow Customer Experience!

You’ll learn the way to engage your customers, deliver an amazing customer experience and ensure your content is world-class so that you can create organic referrals!

Launching: How to Use Social Media to Create Automated Course Sales!

Using the power of digital marketing automation, you’ll learn how to use new-age gadgets such as webinars & messenger bots, to covert course sales whilst you sleep!

The offline work is suffering, but the online world is thriving, and right now, is the best time in history to become a course creator! 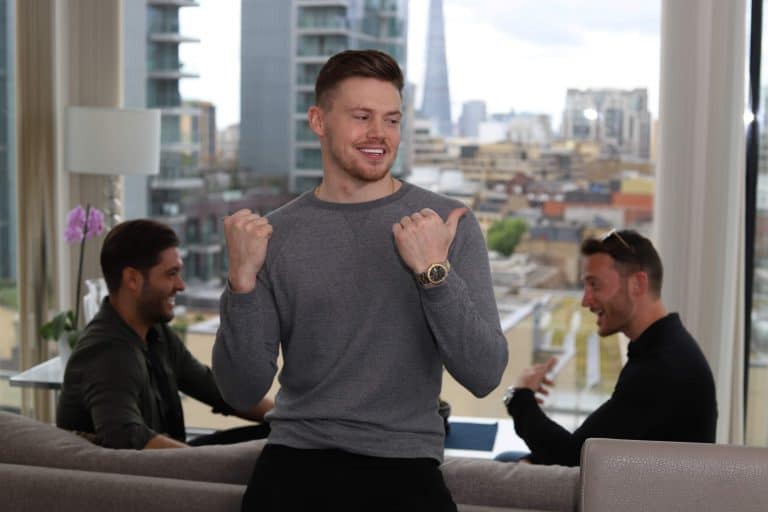 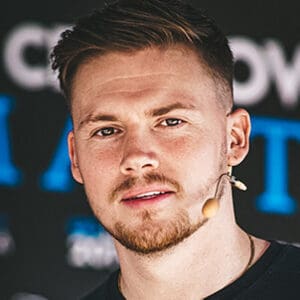 Five years ago, at the age of 25 years old, Lewis Raymond Taylor was released from his third prison sentence. At this point, Lewis had been suffering from mental illness, substance misuse, the aftermath of sexual abuse, and the trauma from his father’s death.

Despite his troubled start in life, Lewis has become a 7-figure course creator, an accredited coaching trainer, international speaker, been featured in Forbes, Entrepreneur & listed as one of the top ten coaches in the world by Yahoo Finance.

After a successful career as an Actor, sharing the stage with the likes of Morgan Freeman, Tom Hardy & Benedict Cumberbatch, Liam James Collins saw his acting career dry up overnight and found himself working as a mailman for three years. He was also involved in the horrific london terror attacks, as well as losing his Dad to suicide in 2019.

Despite the tough times, Liam has gone on to become an NLP Trainer, Coach to Celebrities, TV Coach on MTV & work as a Peak Performance Coach for Amazon. 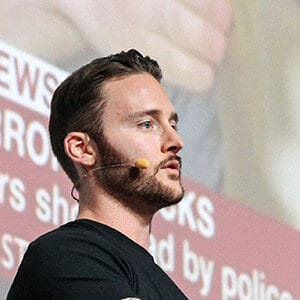 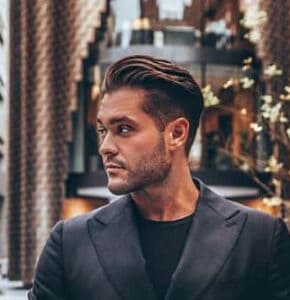 You may recognise Jonny Mitchell from his TV appearances on Love Island & Celebrity Big Brother or his huge online influence of half a million followers.

As well as being a TV personality, Jonny has a long history in business and personal development. From starting his first business in Hong Kong back in 2012, to developing a property empire, a 7 figure nationwide supported living care home company & worked directly with Tripadvisor, Huffington Post & many other brands as a global influencer!

Share The Value You Have to Offer With The World!

Between Lewis, Liam & Jonny, they will share with you everything you need to know to plan, create & launch your online course and ensure this lock down is the most productive period of your life! 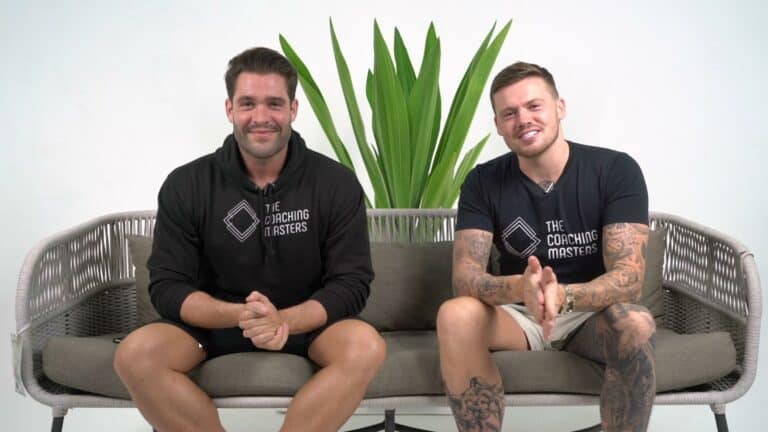